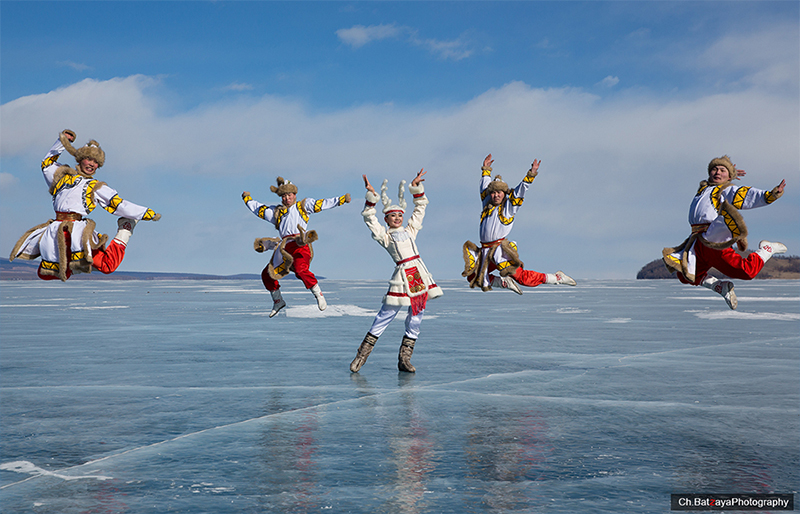 ‘The Blue Pearl’, annual ice festival that aims to promote winter tourism in Khuvsgul Province is planned to be held for the 20th year from 2-4 March. However, the Emergency Commission of the province decided today (11 February) to suspend the event in order to prevent the spread of coronavirus. This comes after a suspected case was reported in Murun, which is the provincial centre. The final, difficult decision will be taken by the Ministry of Environment and Tourism.

Every year, on the southern edge of the Siberian forest, the Blue Pearl of Mongolia, Lake Khovsgul, completely freezes over. The ice forms to a depth of five feet creating an extraordinary winter playground. The nomadic reindeer herders, Tsaatan, from the north, join local residents to celebrate the winter, with traditional games and races over two days. In temperatures of down to -35°C, contestants compete in sports such as ice-skating, ice-wrestling, tug-o’-war, dog-sledding and horse sleigh racing.